The Lenovo P2, which was officially unveiled back in September last year and went on sale a couple of months later, will soon be launched in India. This was revealed by the India subsidiary of the Chinese company in a tweet.

Specs-wise, the phone is powered by a Snapdragon 625 chipset, and sports a 5.5-inch full HD display. RAM options include 3GB and 4GB, while storage is 32GB. In terms of camera, the P2 features a 13MP/5MP combo. A large, 5,100mAh battery is there to keep the lights on.

The handset launched carrying a price tag of €249/€299 in Europe. There is currently no information on exactly how much it'll cost in India.

Popular posts from this blog 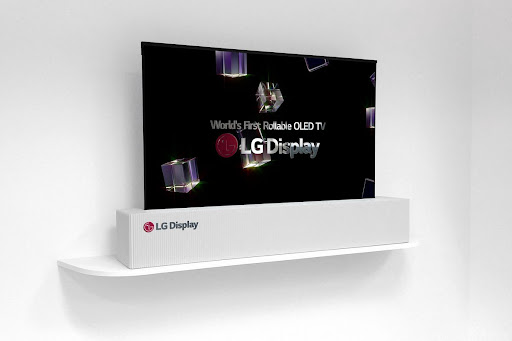 LG Display used CES 2018 in Las Vegas to officially unveil its new OLED displays - one of them being a 65-inch 4K flexible screen that can be rolled like a newspaper. The other is an 88” 8K OLED panel that we told you about last week. The flexibility of the 65” OLED display makes it easier to transport or store in the corner. Its small size allows for better space utilization, meaning you can take the TV anytime, anywhere and “enjoy bright, high-resolution content”. LG Display will also showcase its latest upgrades of the IPS technology. The panels now have IPS nano-color, “which expresses rich colors using nanoscale high-color reproduction particles, and IPS technology, which increases the transmittance and reduces the intensity of light reflected on the panel.”, said the company in a press release. Source: gsmarena Source Follow us on Twitter Like our page on Facebook
Read more

Infinix went rogue with the Note 7 (Simply Wicked... BUT its 720P screen) 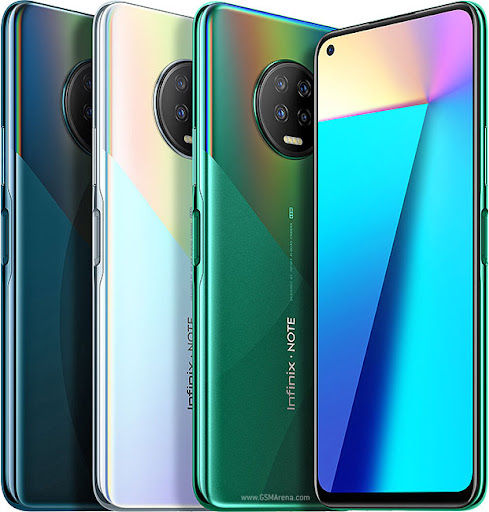 Infinix Mobility, a global premium smartphone brand unveiled the highly anticipated NOTE 7. A smartphone targeted at the mid-to-high-end market segment in Nigeria. This is coming after months of clamouring for another NOTE since the 6 th iteration of the Infinix NOTE series hit the shelves in July 2019. The Note 7 was unveiled through a first-of-its-kind, online mobile phone launch that brought in a fine mix of top Nigerian celebrities in the entertainment industry. Together at the launch with Infinix Mobility’s brand ambassador – Davido was popular TV presenter Nancy Isime; Nigerian actress – Ini Edo; musical whiz – Patoranking, the rib-cracking comedian – MC Lively, and the popular tech vlogger – Fisayo Fosudo. These magical six brought a lot of humour and fun into what has turned out to be the best hours of an online smartphone launch in Africa. Watch top celebrities unveil the Note 7 on Infinix mobility’s YouTube channel: https://youtu.be/IKGsVH71W8U
Read more

LG Display just unveiled the largest flexible transparent OLED display – measuring 77”, it can be used on store fronts, smart desks and various augmented reality tasks. While a 77” slab would hardly be portable, this display can be rolled up to a radius of 80mm (just over 3”). It has a transparency of 40% and a proper UHD resolution (3,840 x 2,160px). Curvy, transparent screens struggled for resolution in the early days, but LG has been at this for 5 years (after it beat Samsung Display in 2012 for a government grant).
Read more